Dementia is the term used to describe the symptoms of a large group of illnesses which cause a progressive decline in a person’s functioning. It is not one specific disease. It is a broad term used to describe a loss of memory, intellect, rationality, social skills and physical functioning.
Most people with dementia are older, but it is important to remember that not all older people get dementia. It is not a normal part of ageing. Dementia can happen to anybody, but it is more common after the age of 65 years. People in their 40s and 50s can also have dementia.

There are a number of conditions that produce symptoms similar to dementia. These include some vitamin and hormone deficiencies, depression, medication clashes or overmedication, infections and brain tumours.

It is essential that a medical diagnosis is obtained at an early stage when symptoms first appear, to ensure that a person who has a treatable condition is diagnosed and treated correctly.

People with dementia differ in the patterns of problems they have, and the speed with which their abilities deteriorate.

A person with dementia’s abilities may change from day to day, or even within the same day. What is certain though is that the person’s abilities will deteriorate; this may happen rapidly in a period of a few months or slowly over a number of years

Watch the video to gain an understanding of key questions, such as: 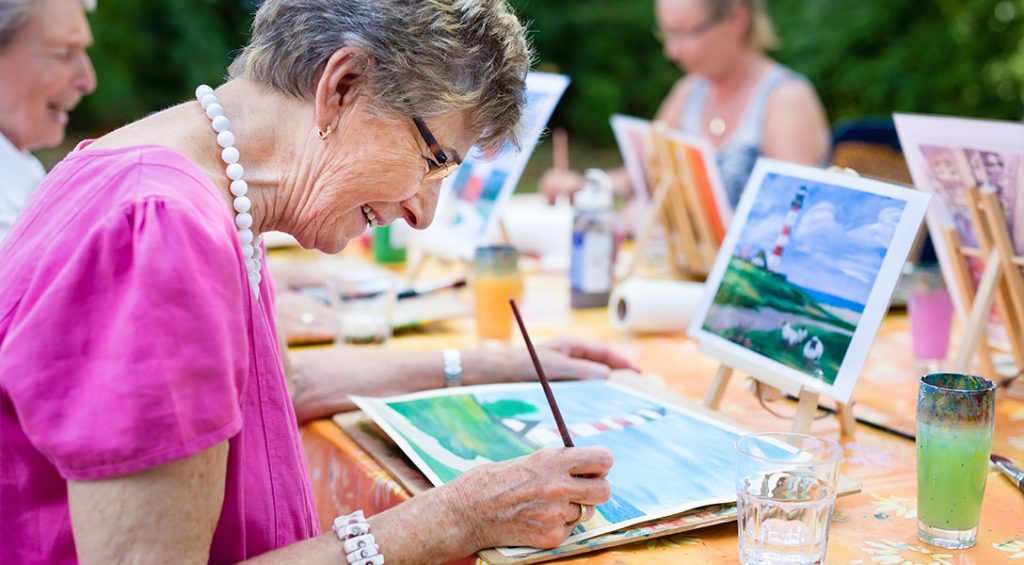 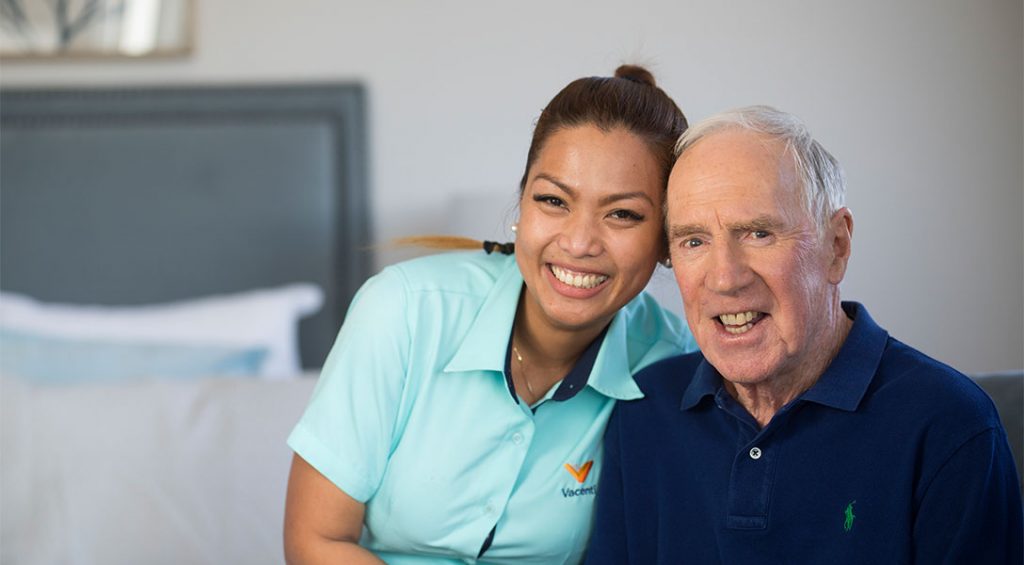 Our Commitment and Support

At Vacenti we understand that each person with dementia has unique needs. Our Team are dedicated to working with each person and their families to develop tailor-made programs that assist the person to be all they can be, identifying what the person can do, rather than what they can’t do.

We encourage people living with dementia to take part in meaningful activities and take on roles in their community where staff prepare the environment so it is easier to navigate and relieves stress.